In October of 2009, Anand Giridharadas, author and “Currents” columnist for The New York Times, wrote the following column about why, especially now, we need to focus on prevention, and why acupuncture and other such wellness maintenance practices are essential. Three years later his advice is even more true, as people continue to struggle with ongoing high unemployment, diminishing financial security nets, and expensive health care challenges.

I haven’t posted on this blog in a long time, but with this excellent article—written by someone else—I hope to get back to more regular posts. 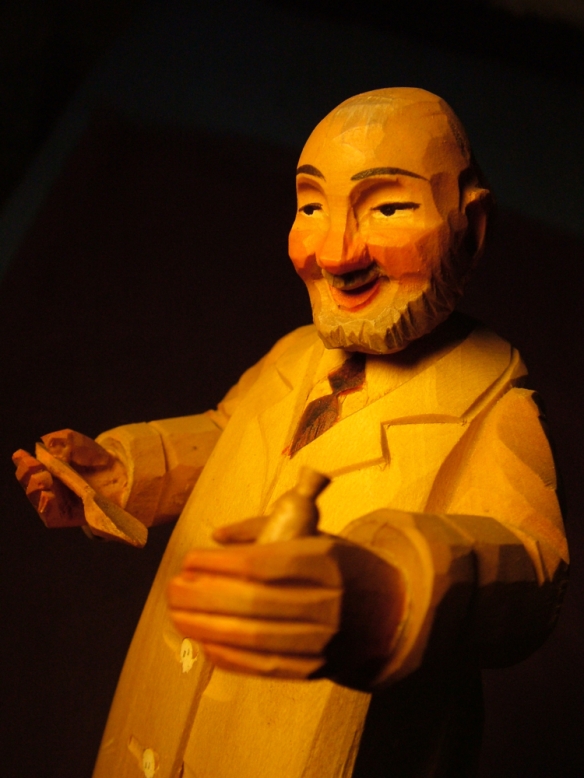 An Economy in Need of Holistic Medicine

The American economy is having what doctors call an acute episode.

Employment won’t throb. The circulation of capital remains weak. Industry is breathing, but barely. And if we can agree on anything one year into this mess, it is that there is little we can do when the patient arrives already this bad.

That is why the talk now is so often of prevention. Prevent the next crisis through health insurance and a green-energy sector, the American president says. Prevent it by cutting spending and nurturing personal responsibility, American conservatives retort.

But the truth is that politicians, and not just in the United States, are rarely willing to invest in a problem that hasn’t occurred. Consensus and action are easier to come by after a 9/11 or a Lehman Brothers than before. Problems in the embryonic, soluble phase don’t interest us; and those that do interest us are often too big to solve.

Which is where acupuncture comes in.

Western medical practices have attracted similar criticisms in recent years, for an emphasis on intervening in disease rather than preventing it beforehand and promoting quotidian well-being. But in health, unlike politics, an alternative approach called wellness has emerged, focused on investing in health before it breaks down.

What can wellness tell us about our present economic malady? As it moves from fringe to mainstream — with wellness programs in the health care reform proposals now in Congress, wellness manifestos on the best-seller lists and a U.S. Army wellness program that asks soldiers to introspect and meditate — I asked experts about the approach’s core tenets and how they might be applied to the body politic.

Nip it in the bud. Wellness argues for cultivating health a little every day, not just restoring it during calamities. We increasingly accept that it is better to monitor a diabetic’s blood sugar with regular clinic visits than to amputate her limbs. We accept that businesses can avoid costly cancer treatments by encouraging workers to stop smoking. But in our political life, we prefer to wait until things reach the emergency room. 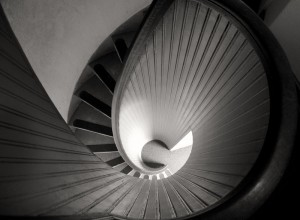 We barely regulate financial markets for years, thinking regulation oppressive, until we are compelled to nationalize private firms. We avoid expensive investments and controversial new methods in public education, then pay the price in lower social mobility and vast prison populations. We neglect building roads and bridges and Internet highways, fearing the cost, and then reap the much greater costs of whole regions falling off the economic grid.

“With a lot of social problems, we’re not sure how to prevent it, and therefore we don’t spend money on it, because we always have a lot of other priorities,” said David Cutler, a Harvard economist who has advised both the Clinton and Obama White Houses on health care.

Go to the roots. Western medicine tends to fight symptoms, whether suppressing coughs or flooding the brains of the depressed with serotonin. Wellness is interested in underlying causes. It is inclined to see an infertile woman, for example, as a stressed woman rather than a woman with defunct ovaries, and may suggest that she eat and work differently rather than take ovary-manipulating pills.

In public policy, a symptom bias rules. A housing crisis? Enact a tax credit! Bank failures? Bail them out!

There is nothing wrong with such steps — except for what they leave out, as most economists will tell you.

Even amid all this action, we have virtually ignored the complex weave of issues beneath the issues: meager savings, a debt addiction, a congenitally spendthrift political system, an almost pathological craving for stuff. And, with our topical cures, we should not be surprised to see new symptoms of the old maladies appearing: insurance again being packaged into derivatives, bonuses again soaring on Wall Street.

“We treat symptoms, and we do not look at the causes of the symptoms,” Deepak Chopra, the famed alternative-medicine and wellness guru, said when asked to extend the wellness metaphor to the economy. “We are totally at this moment looking at it in a reductionist manner. The reductionist manner is a bailout. And somehow that’s supposed to solve the problem, whereas the problem occurred because we were thinking reductively.”

Look within. Wellness sees the causes of and remedies for ailments as lying within us. Avoid infection by building immunity. Defeat disease by eating foods that help the body heal itself.

With the economy, we look everywhere but within. It’s the fault of greedy Wall Street bankers. It’s Washington’s fault. Bush’s fault. Obama’s fault. Greenspan’s fault. Somebody fix it!

But what about us? Why can’t we acknowledge that it was us who bought all those unaffordable houses, us who listened to that zero-gravity financial “advice,” us who bought and bought and never kept a rainy-day fund? And why, in solving the problem, do we expect the state to create substitute dynamism instead of renewing the culture of decentralized dynamism that made the U.S. economy so vital to begin with?

“Conventional medicine is very unbalanced in placing all its emphasis on external interventions rather than looking to advance that internal capacity to maintain healing,” said Andrew Weil, founder of the Arizona Center for Integrative Medicine and the author of several books on wellness. Likewise with the economy, he said: “Instead of simply identifying external threats and developing weapons and strategies against them, we should instead identify and strengthen immunity and resistance.”

A politics of wellness would transcend party. It would emphasize the up-front investments that Democrats like in order to achieve the long-run fiscal solvency on which Republicans insist. It would fulfill the liberal belief in a positive role for government in maintaining well-being but would honor the conservative conviction that government’s chief role is to help the social organism heal itself. It would acknowledge, with the left, the complex lattice of cultural and institutional influences that govern a society’s well-being, while emphasizing, with the right, the limits of what any external healer can do.

Think wellness in these hard times. The most urgent problems, after all, may be the ones we haven’t had yet.

2 thoughts on “Why we need acupuncture now more than ever”